About Shattered | Shattered Tale of The Forgotten King Wiki

Shattered : Tale of the Forgotten King is a single-player 2D/3D Platformer / Action RPG developed in Unreal Engine 4 by Redlock Studio and released at February 17 2021.

About Shattered: Tale of The Forgotten King

In Shattered, you will play as the Wanderer. Looking for lost memories and knowledge in Hypnos. And it seems only a mysterious King - or is it a God ? - can answer your questions, but has gone missing. The more you search, the more you will learn about what really happened, and maybe even who you are. A 2.5D platformer RPG with 3D dynamic boss battles, Shattered : Tale of the Forgotten King balances engaging gameplay with a unique art style.

Revealed at E3 2016 as a Square Enix Collective title, the game has gathered very positive feedback from the gaming community.

Ten years ago, an intricate fantasy universe was born on a classic RPG forum thanks to the founding team - unknowingly laying the basis for Shattered : Tale of the Forgotten King, although development for the game as we know it only started in January 2016, after various prototypes were tried out. The original world-building origin of Shattered : Tale of the Forgotten King is still deeply felt throughout the game, and uncovering its mysteries will be an underlying theme and mission for the player.

As Maxime René, Art Director for Redlock Studio said, « We want to show our own vision with a studio that will develop an exclusive universe throughout the years. Our goal is for the people playing Shattered and our future games, to feel the same emotions and to discover our world with the same passion we have - and maybe to share visions that go beyond the game itself.» 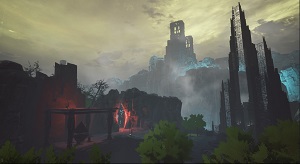 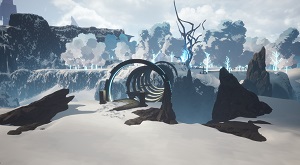 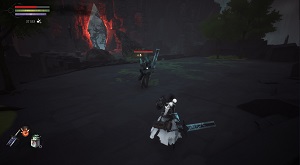 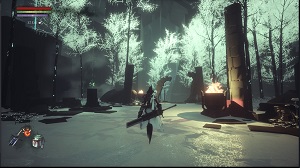 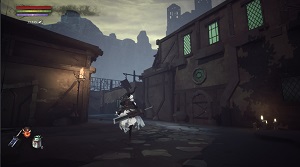 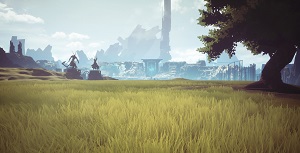 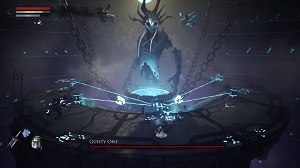